Here are my notes from today’s Seattle income tax Court of Appeals hearing . . .

Last week I attended a public meeting of the Washington State Charter School Commission. This Commission decides how many new charter schools to open each year.  Despite the bright early summer sunshine flowing into the large meeting room at  the Technology Access Foundation in South Seattle, attendees felt a marked note tension in the air.

Past Commission meetings have been marred by protests and disruptions from the state's powerful WEA union.  Union executives hate the idea that parents, especially in marginalized and underserved communities, might "escape" the system by choosing their own schools.  For years they have tried, so far without success, to shut down every charter school in the state.  Instead, new community-based versions of the popular independent public schools open every year.

The Commission last week began with testimony from parents, teachers and other concerned members of the public.  Many had traveled from Bellingham to speak out in support of Whatcom Intergenerational High School (WHIS), which is working with local tribes to provide support for students.  One woman joyfully sang a Native American song in support.  At that point the tension noticeably lightened, and smiles broke out across the room.  Even normally stern Commission members softened their air of official dignity.

Corn and soybean producers with large farms in the Midwest will be the primary beneficiaries of the newest round of “help” meant to off set the cost of the tariff war with China.

There are two major problems with the bailout funds and their disbursement. First, the funds are tied to acres planted rather than historic acres and yields. Second, the timing of the announcement has the potential to have a direct effect on the number of acres planted.

2019 legislative wrap-up: Who was in charge, what passed, and what didn’t

The future of health care in the United States

The costs and impacts of three proposed carbon tax bills

WPC IN THE NEWS 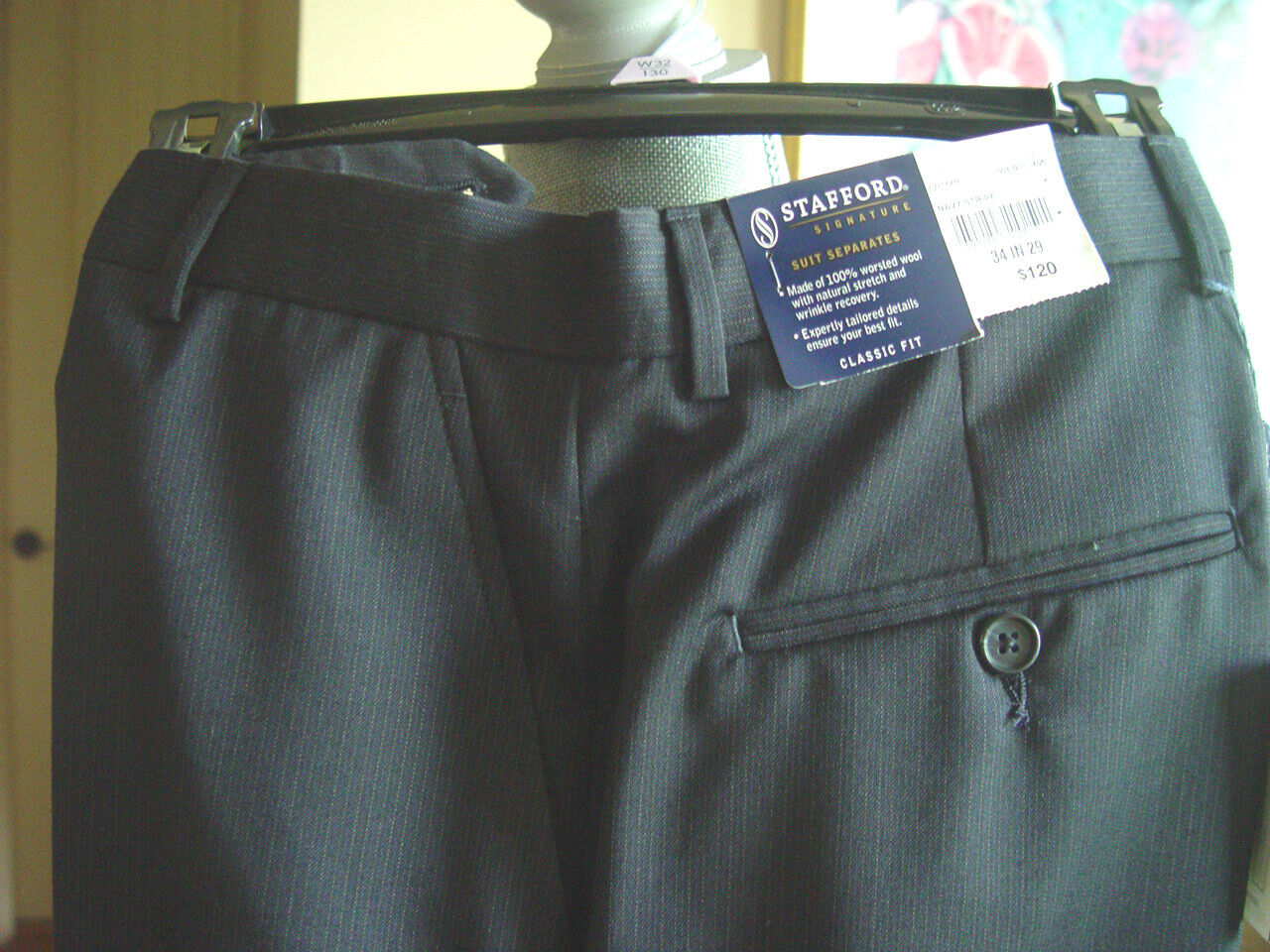